FLAN at the Di-Tech Inauguration 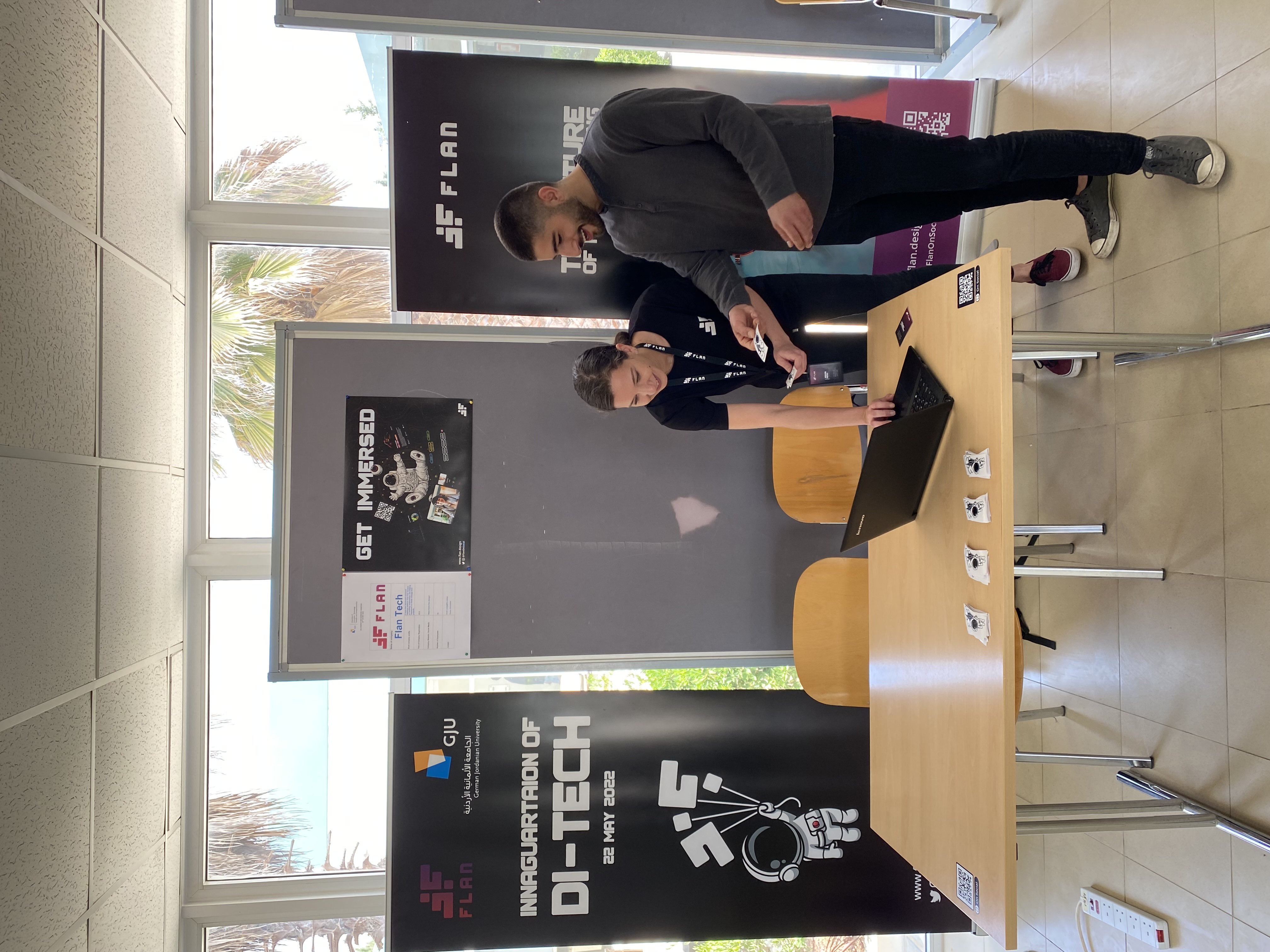 FLAN was invited to participate today May 22nd 2022 at the Opening Exhibition of the German Jordanian’s University (GJU) Innovation Center- Orange Digital Center Club in Madaba, Jordan. The exhibition is held as part of the inauguration of the center at the Deanship of Innovation, Technology Transfer, and Entrepreneurship (Di-Tech) in which a number of alumni-founded startups were invited.

The event was heavily attended by institutions and individuals interested in the technology and startup community. The deanship, headed by Dr. Ala’a Al Halouli is intended to bridge between the educational and startup sectors and find ways to expand the role of entrepreneurship and innovation between both. Some prominent individuals who took part in the event include Mr. Ahmad Hanandeh, the Jordanian minister of Digital Economy and Entrepreneurship, Mrs. Elisabeth Girrbach GIZ Country Director, and Mr. Thierry Marigny Orange Telecom CEO in addition to institutions such as the BBC Business Development Center (BDC) and Ibtikar.

FLAN and 8 other startups were invited to the event, each operating within a different industry in Jordan. The event offered our team a chance to discuss the potential of FLAN’s platform and in addition to possible future partnerships.

All in all, FLAN would like to thank the German Jordanian University for its invitation and looks forward to forging more bridges with it. 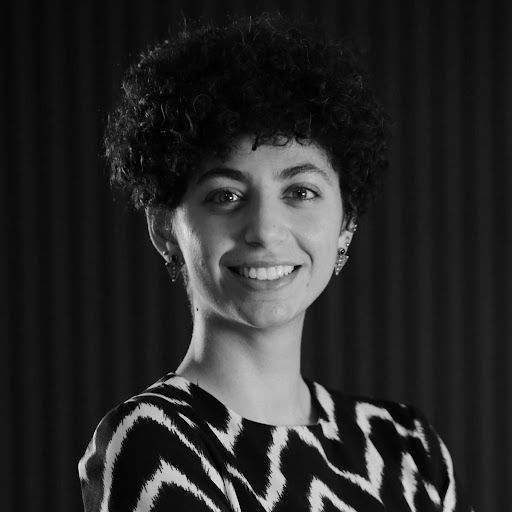